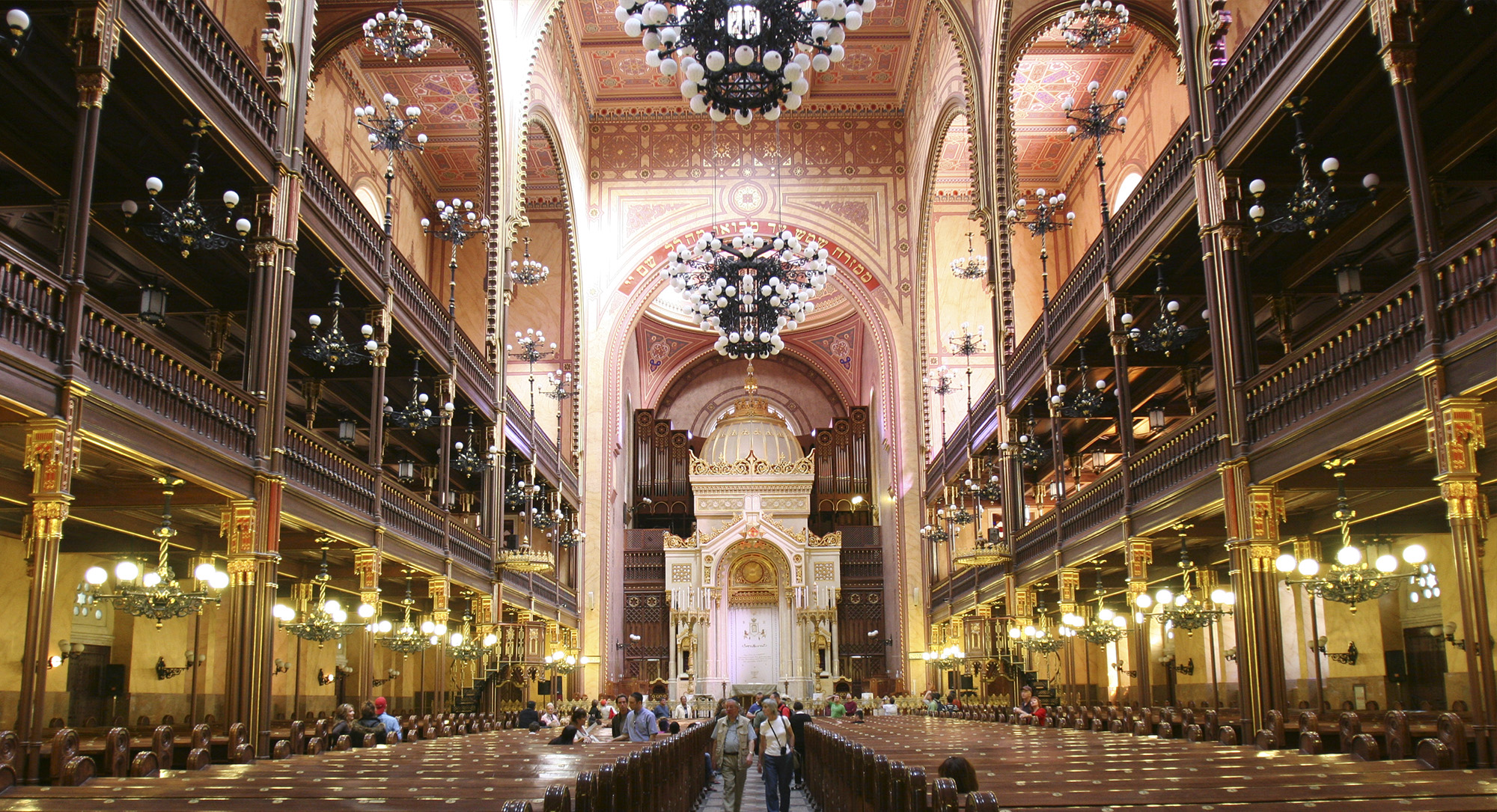 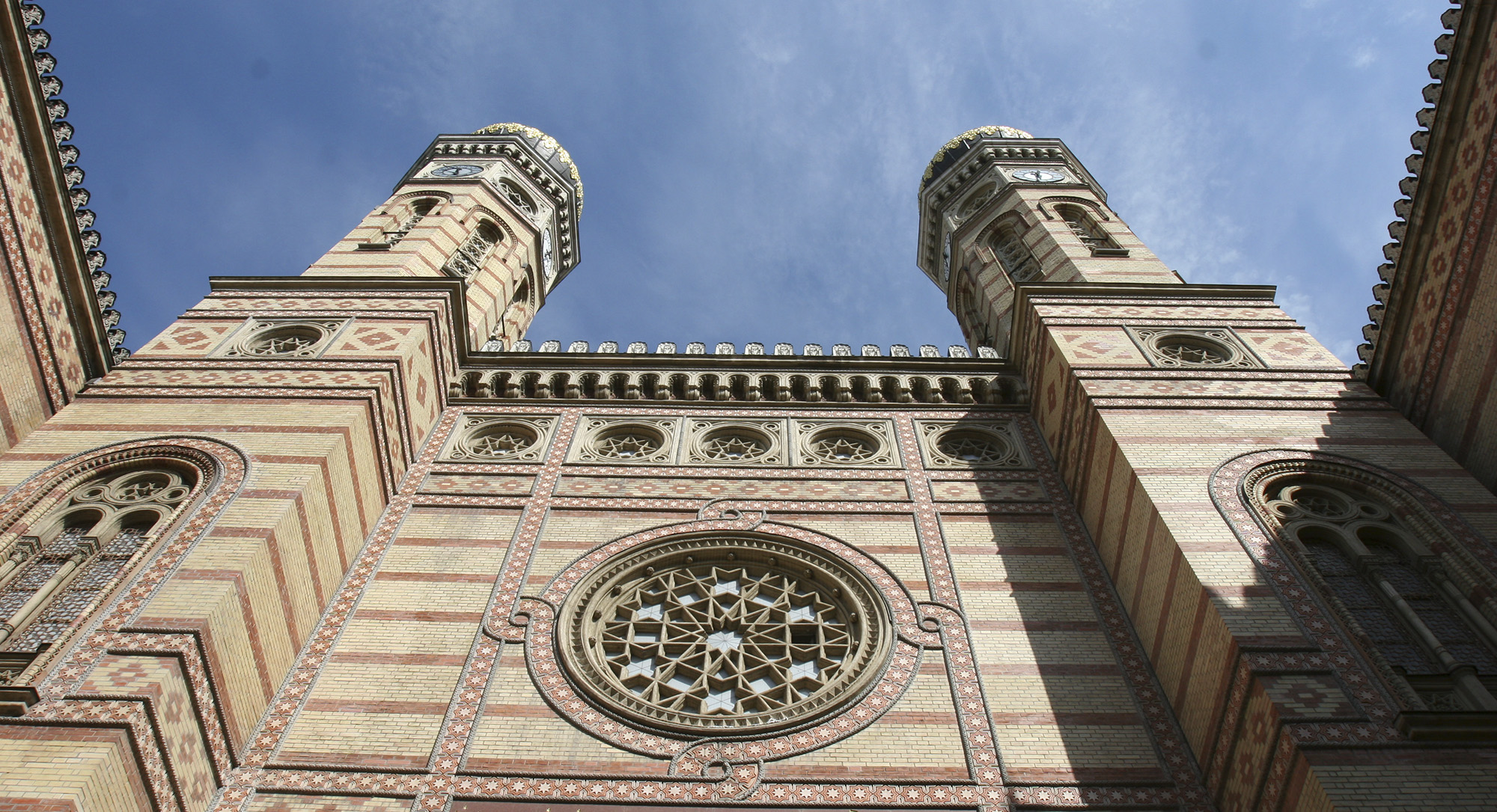 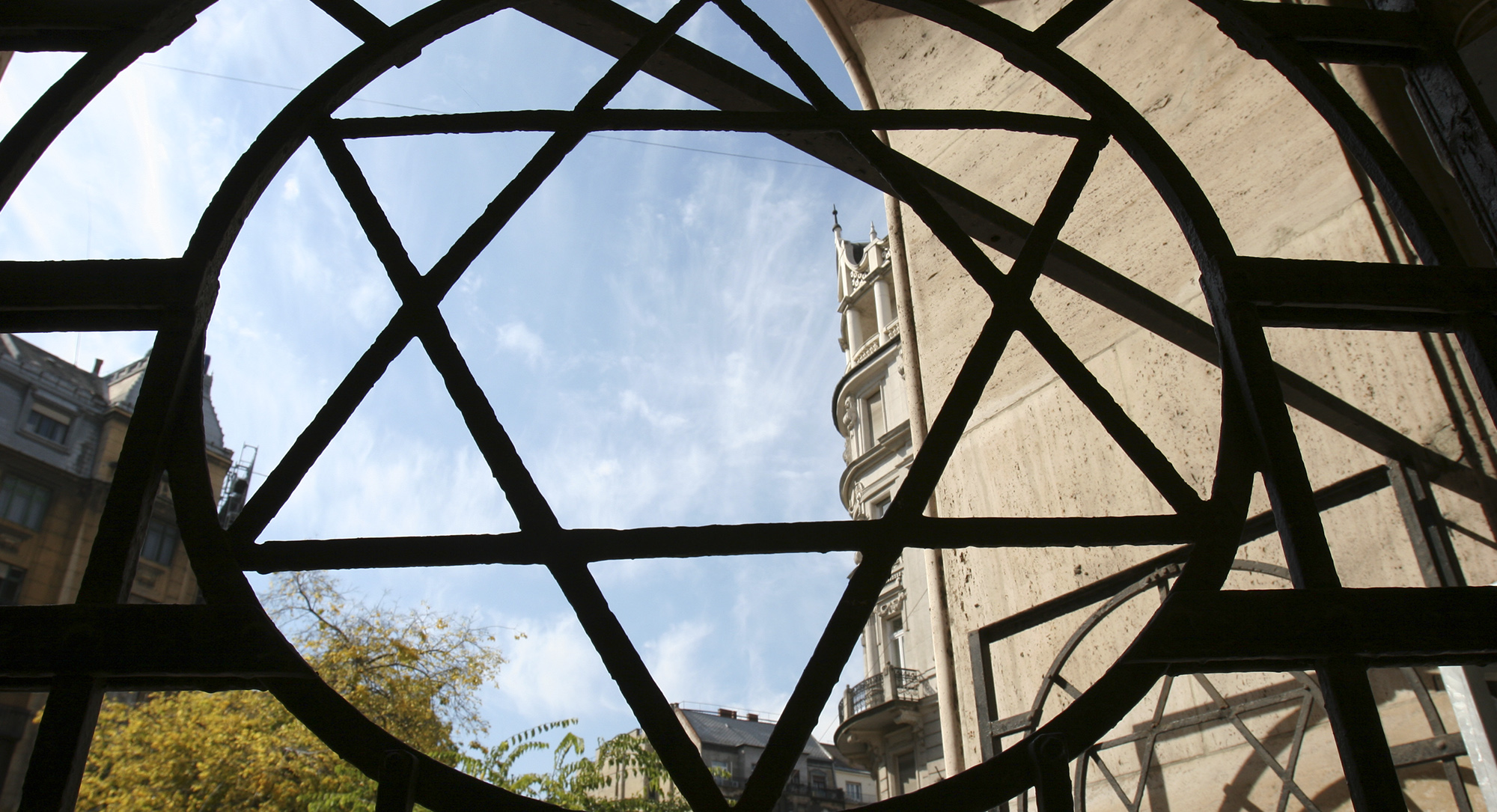 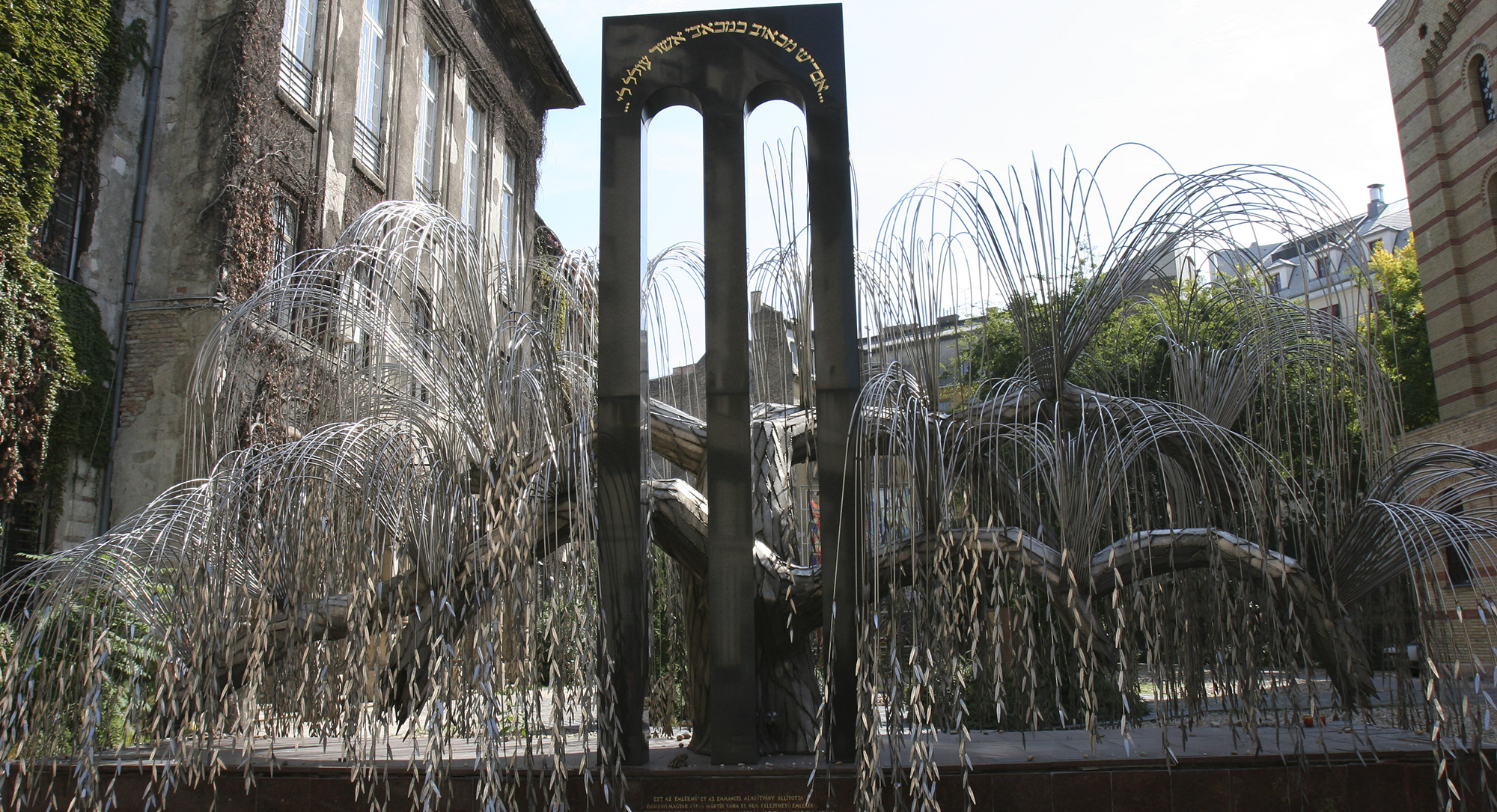 Hungary has the largest Jewish community in the area. According to archaeological remains Jews have been living in historical Hungary from the second century. In the middle age some of the Hungarian kings allowed the Jews to live in towns and had important role in economic life. In the Turkish Era they had flourishing hundred years. According to written sources, synagogues and ritual bath (Mikvah) have remained to prove their life and presence.

From the end of the 18th century the Jewish population grew along with their rights. The history of the Hungarian Jews were not different from other parts of the world. They also had to face pogroms and false accusations of water poisoning and ritual killings, too. Despite the difficulties the number of Hungarian Jews has reached the one million souls by the end of the 19th century.

The Jewish life in Hungary was colorful and rich. Great Rabbis and yeshivas were originally from Hungary like Chatam Sofer, Reb Shayele Steiner, Reb Teitelbaum. The funders of the Zionist movement Theodor Herzl and Max Nordau were born and raised in Budapest. The Hungarian Jewry abounded with other great minds, artists, Olympic winners, actors and writers.

During the Shoah 600.000 Hungarian Jews were murdered (z”l). Many of the survivors have emigrated right after the war or in 1956. Those who remained basically lived in Budapest only few hundred returned to the countryside. During the Communist Era the Jewish life in Hungary returned in some level. From 1989 there has been a modest spiritual revival of Jewish observance.

We’re waiting for you in Budapest. From all nationalities and backgrounds people come to experience and discover Jewish Heritage and get the inside story.